The Thirds were a brand new team in 2019 competing FFV Sunday Metro league 8, managing to take the title in a break-out season. The thirds will continue to serve as a development team for our younger players trying to break into our reserves and also for players not getting game time in both the senior divisions. The team is coached by some bloke named Craig. You might have seen him around the club from time to time.

The fact that we continue to fielde a fourth mens team to accomodate numbers, speaks volumes for the direction our club is headed. This team will serve as a future first step for those juniors making the leap into the mens league. In the meantime, we intend to keep attracting young talent with a vibrant culture and attractive football. Another championship would be sweet, boy eagles! 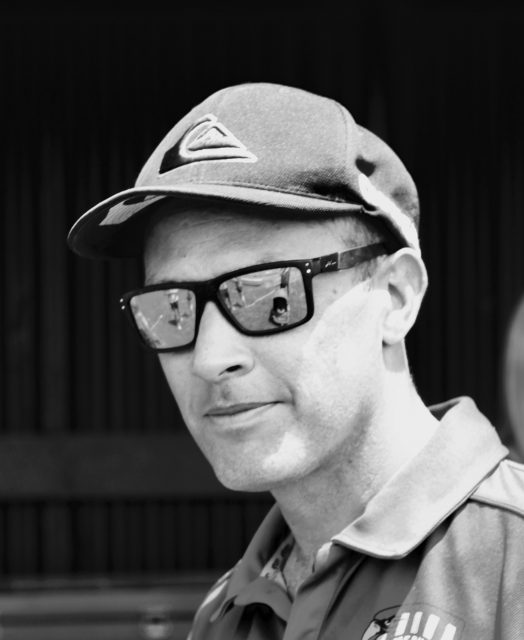