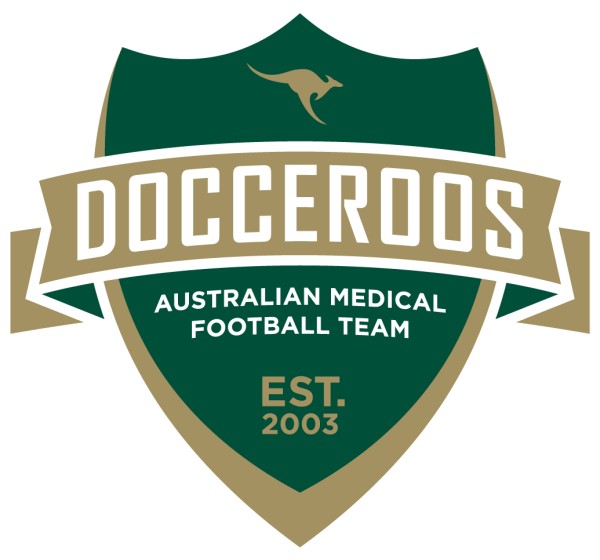 The World Medical Football Championship has been running for 25 years and Australia has sent a team for the last 15. During the off-season, Dr Sam Dortmans competed in a national trial that saw him qualify for the Docceroos squad for the first time. He has since attended several training camps, one of which was at the Australian Institute of Sport with professional coaching and recovery sessions.

The WMFC 2019 kicks off on June 29, with 24 nations competing over 9 days in Riviera Maya, Mexico. Last year in Prague, the Docceroos were knocked out in the semi-final by eventual champions, Great Britain. The team hopes to go even deeper into the tournament this year.

Regardless of the result, it will be a great experience for one of our original Somerville Eagles. Hopefully he will bring some his international expertise to the Somerville squad on his return in 4 weeks. We look forward to some updates during the tournament.